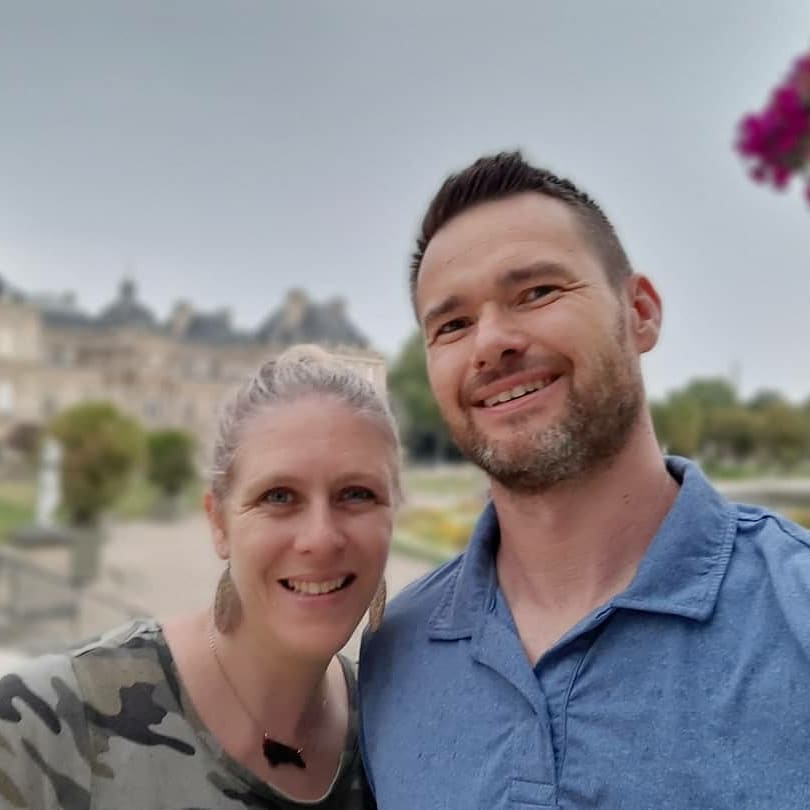 Charles and Tiffany both grew up in North Carolina in the United States and have been living in Paris since August of 2019. Charles came to Christ right before going to university and met his friends for life and future wife in his time there. After graduating he served as a minister for university students for 18 years before preaching and teaching as an outreach pastor at their local church. Charles has a huge heart for sharing the gospel with everyone he encounters, and he loves to teach about God.

Tiffany gave her heart to the Lord at the age of 4! She has always had a heart for international ministry and has served on short term teams in places like China and Australia. She worked in campus ministry at UNC before and after she and Charles were married. Now, in addition to ministry, much of her focus is raising their 6 children.

The Kiefer family have been feeling God’s call to missions in Europe for an extended season, and they spent one month ministering alongside the Caleys in June of 2018. It was as a result of that time that they felt confirmed to move to France. They are so excited to be in Paris (the birthplace of their 6th child!) and they can’t wait to see what God has in store for this church and this city! 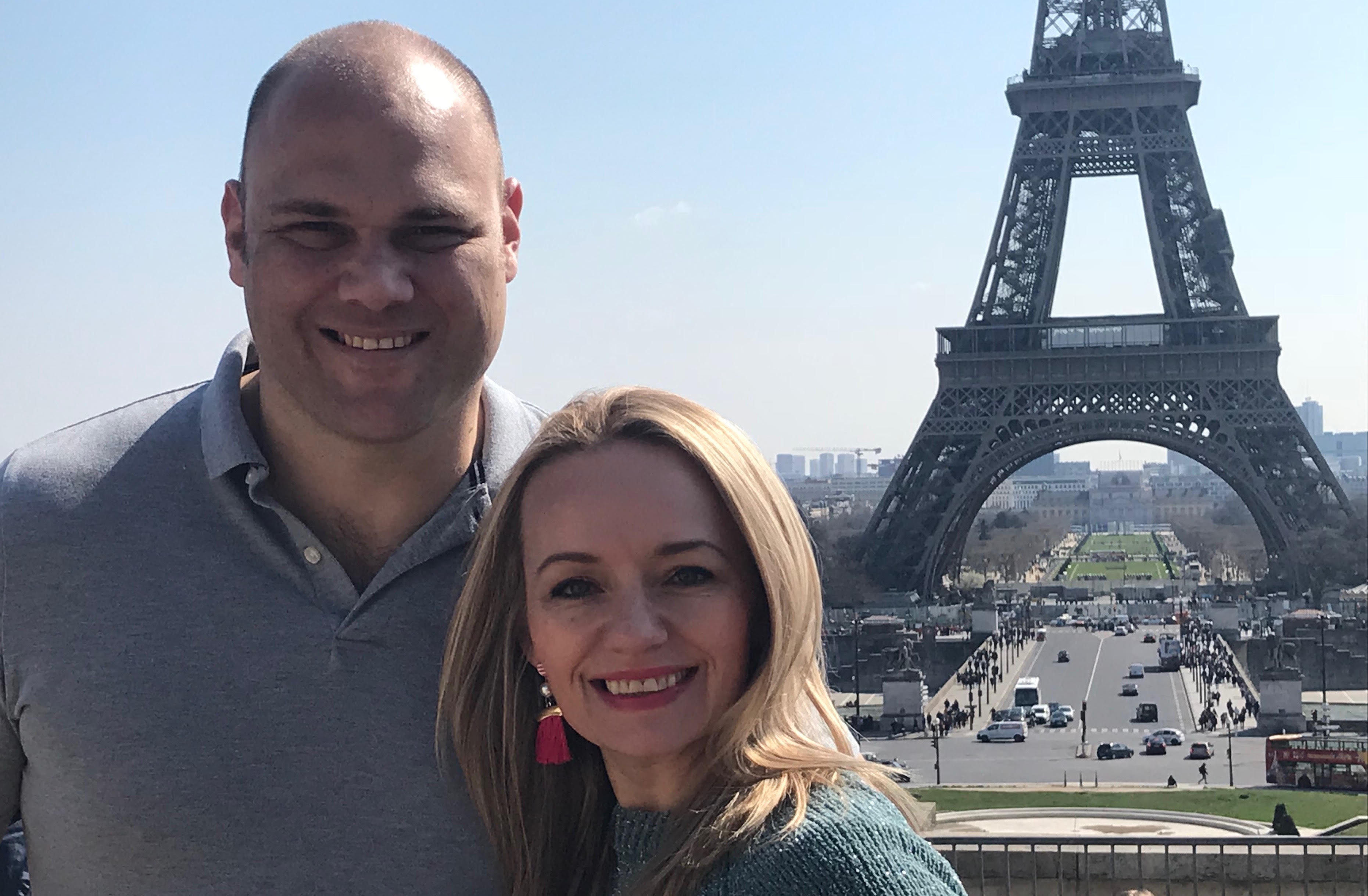 Ryan committed his life to Jesus Christ while he was pursuing a career in rugby. A few years after that, he started a ministry to sportsmen called Champions For Christ at the University of Johannesburg, South Africa. Marita committed her life to Jesus when she was 7 and renewed her commitment to Christ as a first-year law student at university. She accepted the call to be a campus missionary after finishing her studies.

In 2010 the Caleys planted their first community church. Ryan did a missions trip to France for the first time in November 2011 and during this trip he was radically impacted by the spiritual need in France and he heard a call from God to this nation. It “messed” a bit with the plans they had for their future but through the guidance of their leaders and the wisdom that comes with time they navigated this calling by faithfully building the church in Johannesburg as well as doing 7 missions trips to France over a period of 4-and-a-half years. When the time was right after 6 years of leading and pastoring, they transitioned out of Johannesburg and moved to France in May 2016. After a stint in Marseille to discern God’s desired location for a church plant and build with the local Every Nation leadership, they relocated as a family to Paris in October 2017.

They are the proud parents of two brave and lively boys, Daniel and Evan. Together as a family, they are pursuing God’s purposes for their lives and enjoying the adventure it brings. 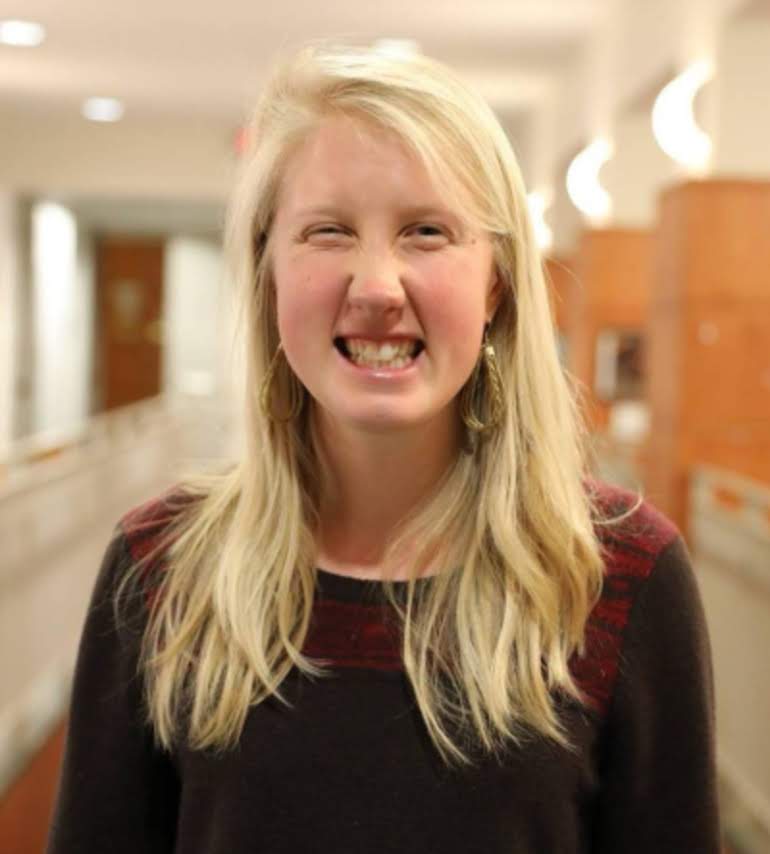 Caitlin is a native of North Carolina in the United States and came to Christ during her first year of college! After graduating, Caitlin worked as a minister for university students for 4 years. She loves meeting with and getting to know all types of students, whether athletes, international students, or up-and-coming French professionals!

Caitlin sensed a call to Europe after Every Nation’s World Conference in 2016 and began exploring the opportunity of joining the church plant in Paris at the beginning of 2019. After a few months of prayer and a scouting trip, Caitlin moved to the city in October, 2019. Caitlin will continue to work with university students in Paris and serve the church as it grows!